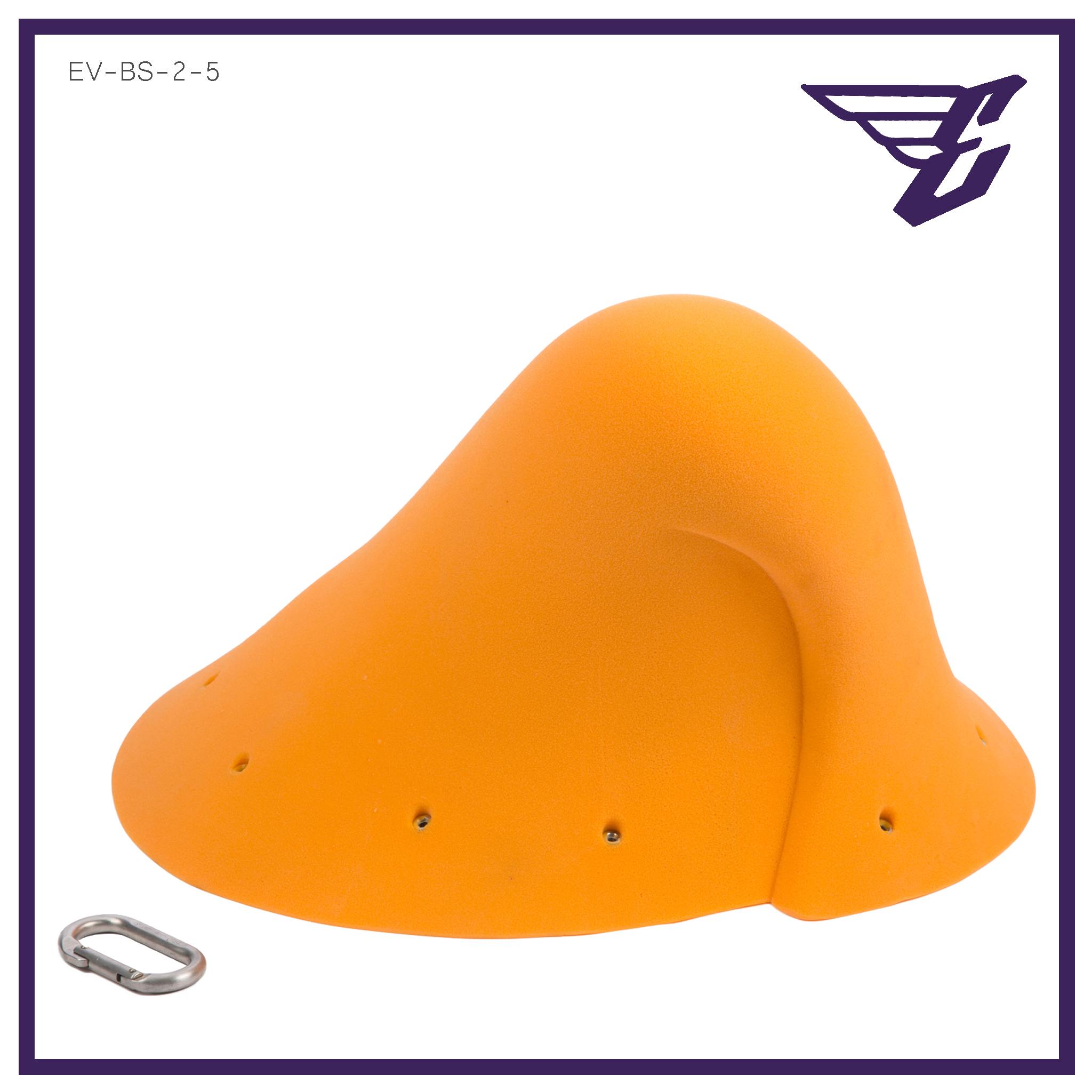 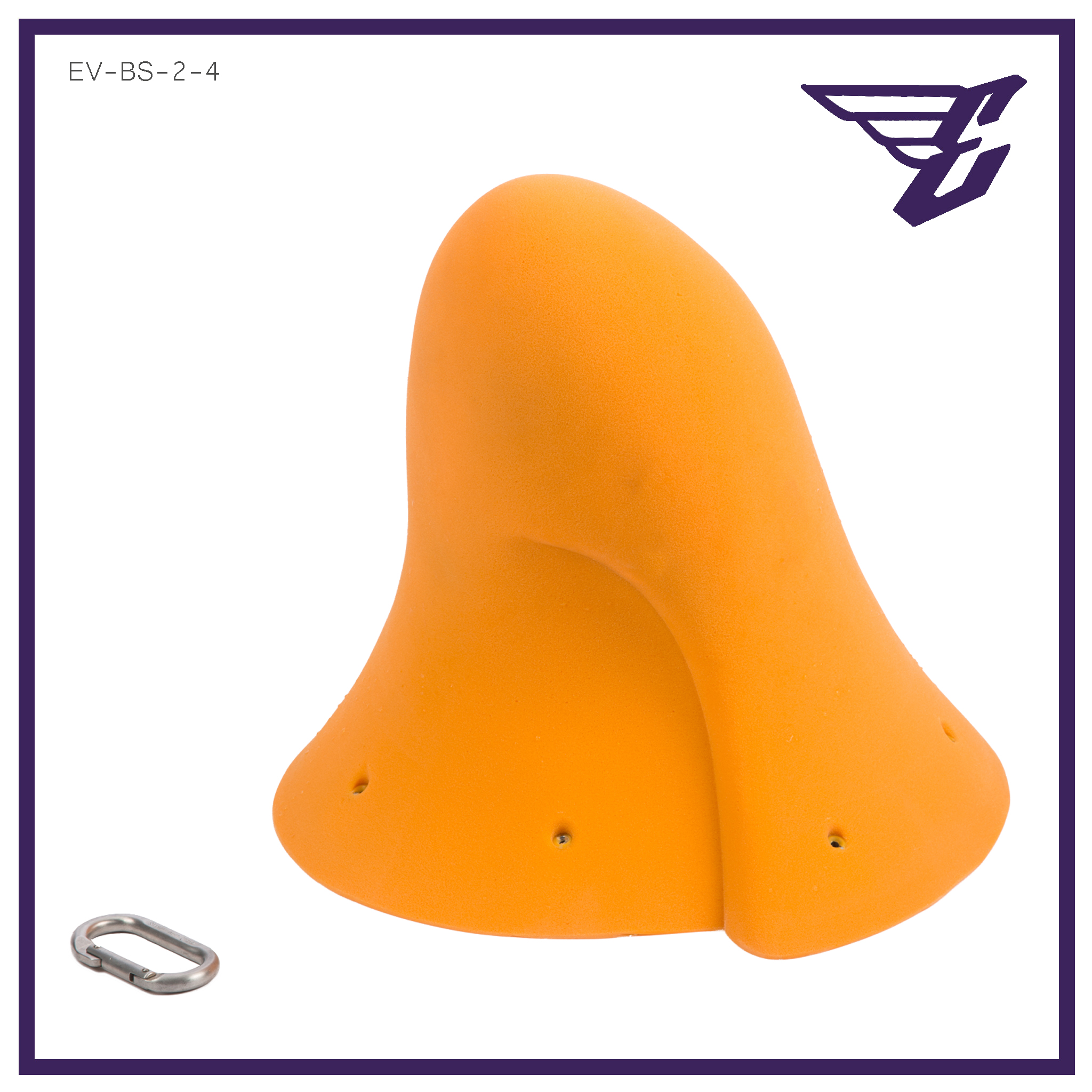 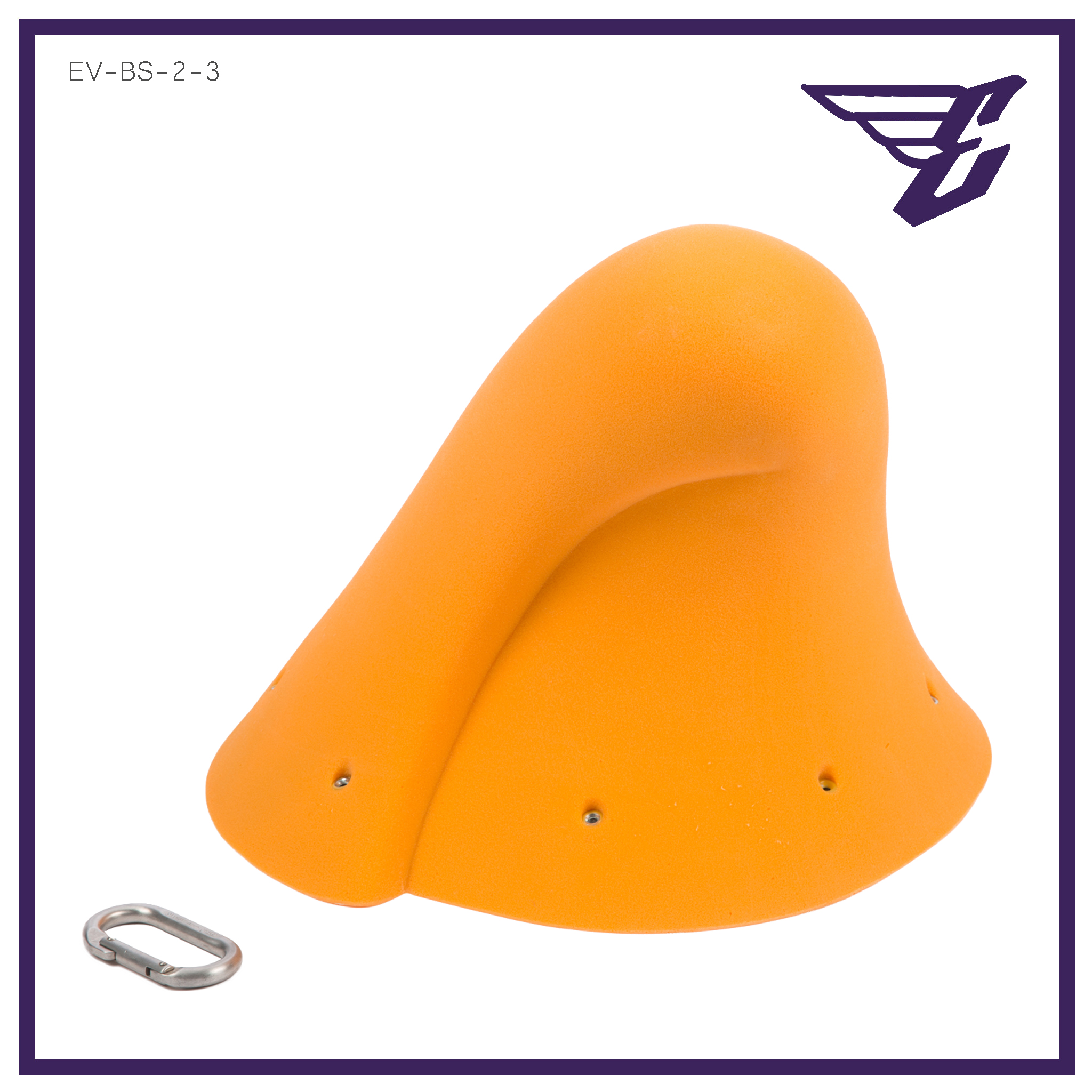 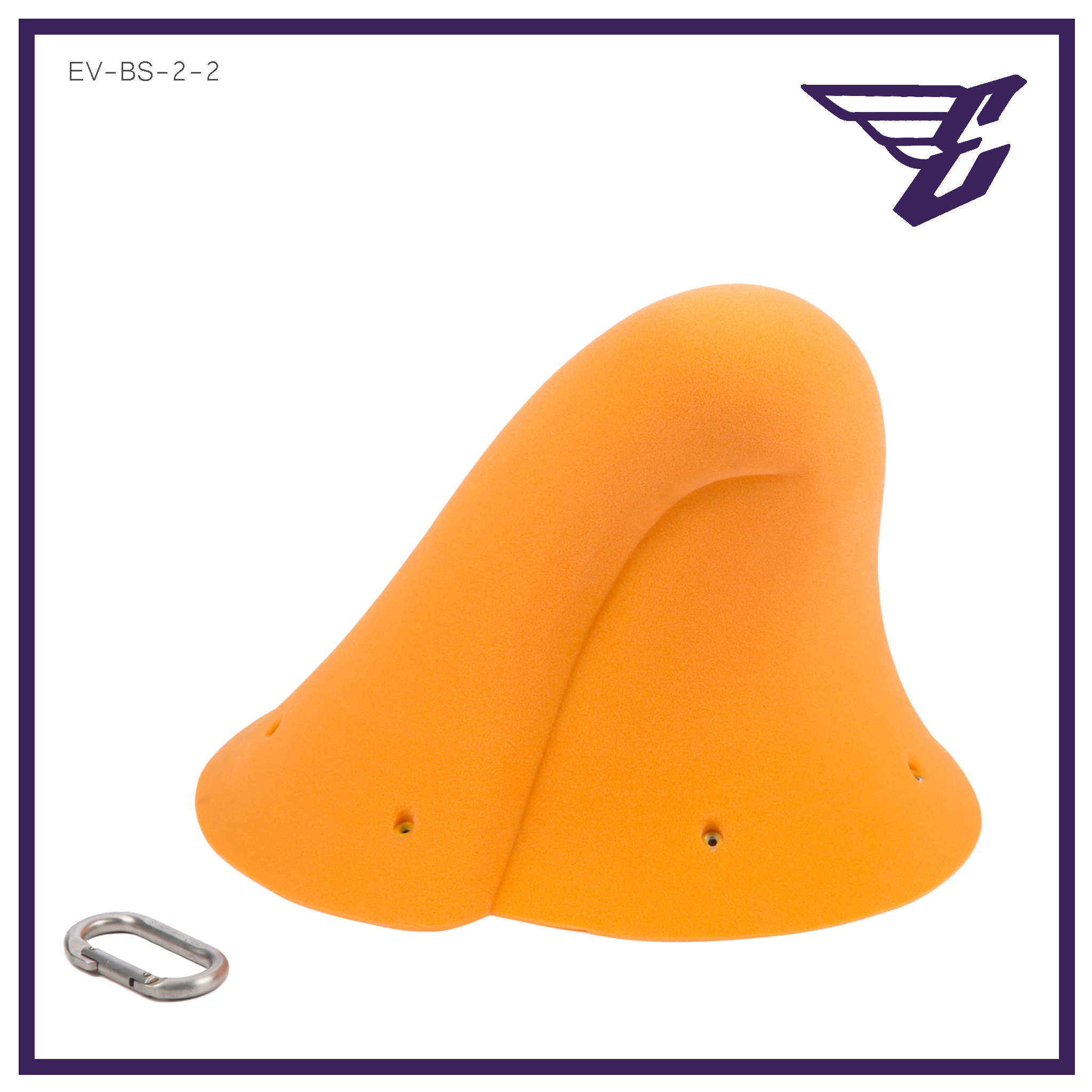 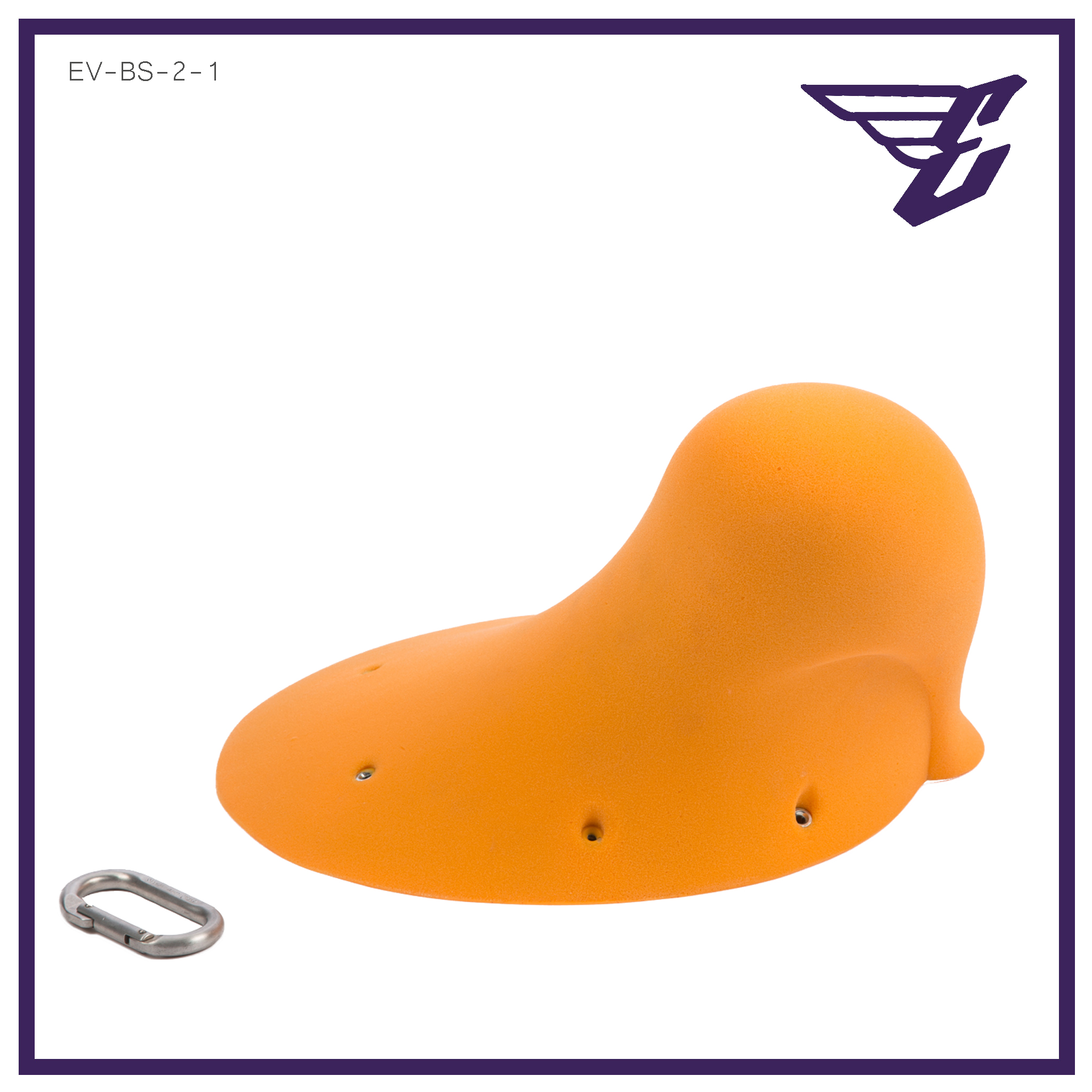 “The Beta Spitters were the first thing I began shaping once I knew I would be working with Elevation. From a routesetting perspective, a horn/cobble shape is difficult to use because they, generally, lack any significant kind of directionality, but I had an idea and I wanted to see it through, so I went for it anyway! I wanted to make a horn feature that had some directionality, so I decided to add a “rail” that followed the horn out, vertically. With most climbing holds, the grabbable part of the hold runs relatively parallel to the climbing wall. With the Beta Spitters, the most positive part of the hold runs almost perpendicular and directly away from the climbing wall, giving it a completely unique variety of a “horn”. I am especially excited to see what kind of movement routesetters will come up with while using the Beta Spitters. I’m hoping to see something new and innovative!”
— Joey Jannsen

At first glance the Beta Spitters is a series of horn style grips. In order to create a unique feature, a vertical rib was incorporated, which provides a gripping position that is perpendicular to the wall. This allows setters to create movement that climbers may not have experienced before.

YO YO YO. MC Beta Spits in the house. I’ll always be there to shout some contrived beta at you. Whether you want it or not, and when in doubt, JUST DYNO!!!